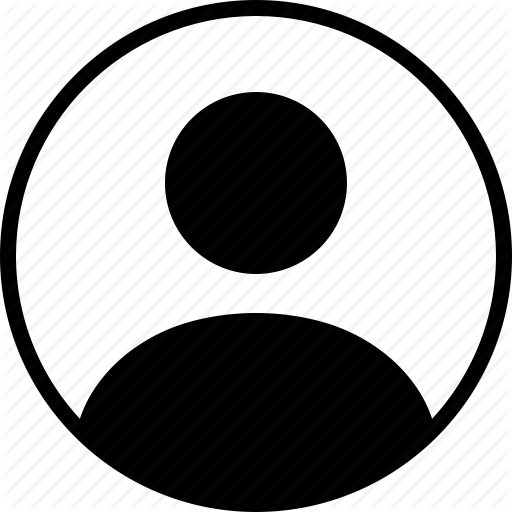 If you're looking for an honest and dependable contracting company I don't think you can do better than Barry Sherman and Sherman Company.

We had the opportunity to see Barry's work before we asked him to bid on our yet-to-be built home. We were driving by another house project not far from our homesite and stopped by to get an idea of what the process was like. As luck would have it, the owner of the house project was home and sang the praises of Barry over and over again. So, from that day foward we got to watch that other house being built and could see the quality and care he was putting into it.

When we went to get bids, his was the most cost effective. Cost wasn't the only concern we had, but since we'd already seen his work we knew it was the right choice. Fortunately, it paid off. Sherman Company is a great contractor. Costs for various materials skyrocketed at the time (we could practically watch the cost of concrete go up on a near-daily basis because of the rebuilding effort in Iraq). Barry brought us in when we needed to be in a decision, but he largely filtered the cost and sub-contractor stress for us.

He has also done a major remodel on another family member's home after our house was completed in 2005 and the work on that home is also very good.

There are always 'bugs' in a new house project and we've had a few minor issues pop up since it was completed. Barry has been very responsive and has fixed each of them right up. He and his son Gray do very good work and I recommend them highly.

Highly Recommended General Contractor,I first heard about Barry because he did some work on my in-laws house. Then I come to find out that he built my coworkers house (Roger H). Both spoke very highly about the quality of work performed. In my experience, it's very difficult to find an honest contractor these days without paying those exorbitant bids from the big guys.

As for my personal experience with Barry I got a bid for some demo work on my new home. His bid was one the lowest, almost 1/2 off some of the other bids we received. Do not take this recommendation lightly, at least get a bid from Sherman Co.

I Elaine Andersen hate construction! Remodeling is not my favorite thing. I have a house that was in need of some T.L.C. Sherman Construction came in with a good bid and made the ordeal as comfortable as possible. They went out of the way to make the mess tolerable.

The best part is I love my “new” house. The work is beautiful. It is a joy to see it every morning and I’m proud to show my friends and family.

After a crooked contractor completely fouled up the reconstruction of a large2nd story balcony by, among other things, mounting posts for the surround rail system all wrong (at extreme angles to one another) and then absconding with $2+k of my money leaving me "hanging" with an unfinished project, I was desperate.

Saw an ad in the local paper for Sherman Co. and called. Owner Barry Sherman. After hearing the tale of woe of a lady in distress, came that same day to look over the situation. He said he could fix and finish the balcony (was not overwhelmed by the challenge), and fit me in to begin the next day, which he did.

Barry and his son, Gray, were not only competent but very skilled in all aspects of the building trades. They made the process as painless as possible by being punctual, organized (arriving with all the proper tools and materials to do the day's task), quiet and mannerly, efficient in division of labor and teamwork, neat and careful as they worked, and conscientious about cleanup when they finished both at end of day and end of job.

Sherman Co. exhibited a work ethic and pride in their craft seldom found anymore. It took talent to rectify and complete my project and entailed figuring out and altering the design, extreme precision in execution and great attention to detail! In under 2 days the job was completed and the result was better than I ever imagined it could be!

As I am a retired Interior Designer with more than 25 years of experience working with the trades, I feel qualified to evaluate and rate contractors. Plus, soon after Sherman Co. finished my small project, on my recommendation a friend hired them for a major remodel that entailed converting an upstairs bedroom into an "en suite" bathroom --- a very tricky redesign of the floor-plan that involved knocking out walls, cutting through a closet, rerouting hall etc. I ended up being involved from start to finish during about a 6 week period this summer and observed every stage.

They did it all and did it well from the planning with her (no Architect) --- the demo, plumbing, electrical, framing, dry-walling, texture coating, waterproofing, tiling, flooring, finished carpentry and painting. They also looked out for my friend's "bottom-line" as with their forethought of "re-purposing" materials that other contractors would have tossed in a dumpster, there was considerable savings to her.

There was also an unusual circumstance with which the Shermans coped. Due to a family emergency, my friend had to be out of town for a month during the project! Thus, she appreciated not only how they continued without her but also how they prevailed when "unforeseen challenges" arose. During this time they accommodated her by communicating via long distance phone and by emailing photos as the work progressed. She was thrilled with her new bathroom and continues to comment on the fine quality of the work.

I would recommend Sherman Co. wholeheartedly for any project large or small! I have taken the time and energy to write this lengthy review not only because I believe they are deserving of your patronage, but also because there are so many charlatans and con artists in the building trades (even I wasn't immune to getting ripped off) Maybe this will prevent someone else from having an awful experience like I did!

We want to let you know how much we appreciate the beautiful job you and your crew did on our remodeling projects. The bamboo flooring, the new interior and exterior doors with trim, hardware, and moldings, and our new bathrooms look better than we imagined! We have received many compliments and feel like we have a new home!

It was reassuring to work with people that are fair and honest.

Thank you for all your hard work.